1st half
1st half

2st half
2st half 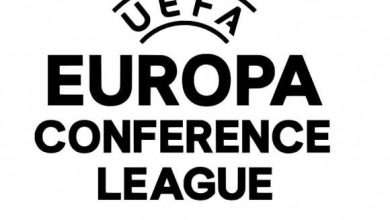