These two championships were not organized between them, so they could not manage the dates that allowed the normal course of the tournament. The tournament’s first edition held in 1922 was won by F.C. Vado. The second edition, scheduled in the 1926–27 season, was cancelled during the round of 32. The third edition was not held until 1935–36. The events of World War II interrupted the tournament after the 1942–43 season, and it did not resume again until 1958. Since then, it has been played annually or seasonally 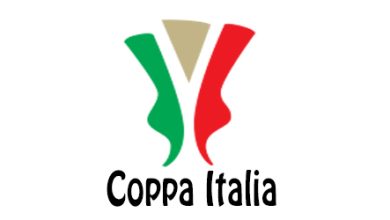